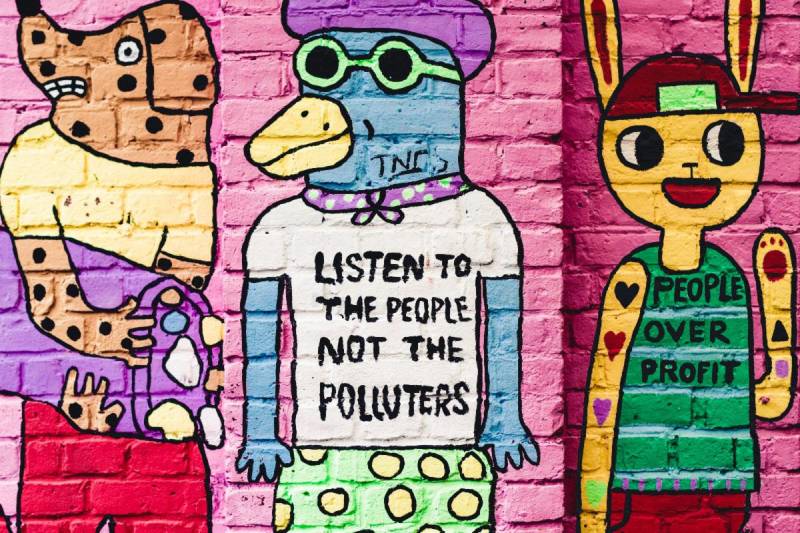 The Norwegian Supreme Court will soon hear an appeal challenging the Norwegian government’s decision to open new areas of the Arctic for oil exploration. The appeal was filed by Greenpeace and Nature & Youth (the Norwegian branch of Friends of the Earth). The Court has not yet set a date for the hearing.

Cathrine Hambro and Emanuel Feinberg, Legal Counsel for the plaintiffs before the Norwegian courts, say, “We are very satisfied that the Norwegian Supreme Court has decided to hear the appeal. The Court will hear the case in a plenary session with all Justices present, which underlines the importance of the case.”

The plaintiffs filed the case asking Norway to ban new licenses for Arctic oil drilling because they breach the constitutional right to a healthy environment for future generations. They also point out that continued oil and gas exploration in the Arctic ignores Norway's commitments under the Paris Agreement, and violates the right to life and right to family life guaranteed by the European Convention of Human Rights.

ELAW submitted an Amicus Curiae Brief to the Oslo District Court in 2017 to share jurisprudence from courts and tribunals that have ruled on issues similar to those raised by the plaintiffs, and to address critical errors and gaps in the EIA provided to the decision makers that formed the basis for the Licensing Decision.

Despite losing their appeal in January of this year, the plaintiffs made some important progress. The court agreed that the right to a healthy environment in the Norwegian constitution is a rights-based provision, and that emissions from Norway's oil and gas exports are relevant to the assessment of whether this constitutional right is breached. This is a key point, given that Norway exports most of the oil and gas it produces.

“We look forward to a thorough examination as to whether the government breached the Constitution and the European Convention on Human Rights when they chose to grant new oil licenses in the Arctic," says Frode Pleym, head of Greenpeace Norway. "They knew then that the world was already in the midst of a climate crisis which grows more acute each year. We believe the Norwegian state must be held accountable and that the oil licenses must be judged invalid. Winning in court will be a major victory for the climate and for our children.”

We eagerly await this hearing and expect that Norway's Supreme Court will protect the rights of future generations!