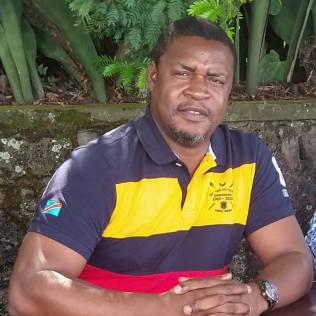 Please join us in welcoming new attorneys to the ELAW team!

Érick Kassongo joined the team in June. He has worked for years to protect the environment and defend human rights in the Democratic Republic of Congo and across Africa. He co-founded the Congolese Center for Sustainable Development Law (CODED), based in Kinshasa, and serves as its Executive Director. He was a member of the working group on extractive industries within the African Commission on Human and Peoples' Rights. He has conducted research for the Center for International Sustainable Development Law (CISDL) to promote climate change mitigation and adaptation. He received a Master of Laws (LLM) specializing in international trade law from the University of Salford, Robert Kennedy College in Manchester, England, and a Bachelor of Laws from the Free University of Kinshasa. He is fluent in English and French. 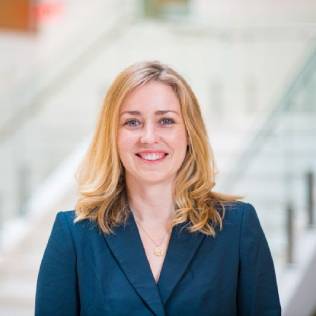 Kate Holcombe joined the team in early July. She is the Managing Attorney of ELAW’s Defending Defenders Program. She oversees the Defending Defenders legal strategy at local, regional, and international levels and collaborates with lawyers around the world to support ELAW’s partners in need of legal defense. She also works with allies to develop protection resources and comprehensive security strategies to protect ELAW partners. Prior to joining ELAW, Kate served as the Assistant Director of two human rights initiatives at American University Washington College of Law’s Center for Human Rights & Humanitarian Law: the Kovler Project Against Torture and the Impact Litigation Project. She has held positions at Human Rights First, the U.S. Department of Justice, and the Public International Law & Policy Group. She received her B.A. in English from California State University, Chico, her M.A. in EU Public Policy from the University of Kent, and her J.D. from American University Washington College of Law. 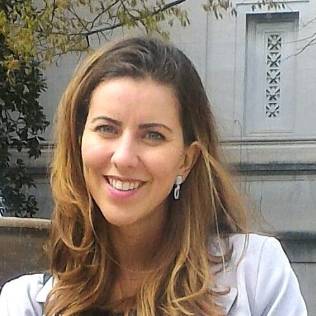 Letícia Soares Peixoto Aleixo joined the team today. She collaborates with environmental and human rights lawyers around the world through the ELAW network. Before joining ELAW, Letícia supported communities impacted by mining as project coordinator at Caritas Minas Gerais, Brazil. She also served as assistant to the Prosecutor’s Office in Mariana, Brazil, where she worked on cases of high environmental impact. Letícia is co-founder of the Human Rights Clinic at the Federal University of Minas Gerais, where she worked for years as a supervising attorney. She received her law and master’s degrees from the Federal University of Minas Gerais (UFMG) and later lectured on international law at Faculdade Milton Campos. She speaks Portuguese, French, English, and Spanish.

Join me in welcoming Érick, Kate, and Letícia!