Protecting the Dominican Republic from the Coal Menace 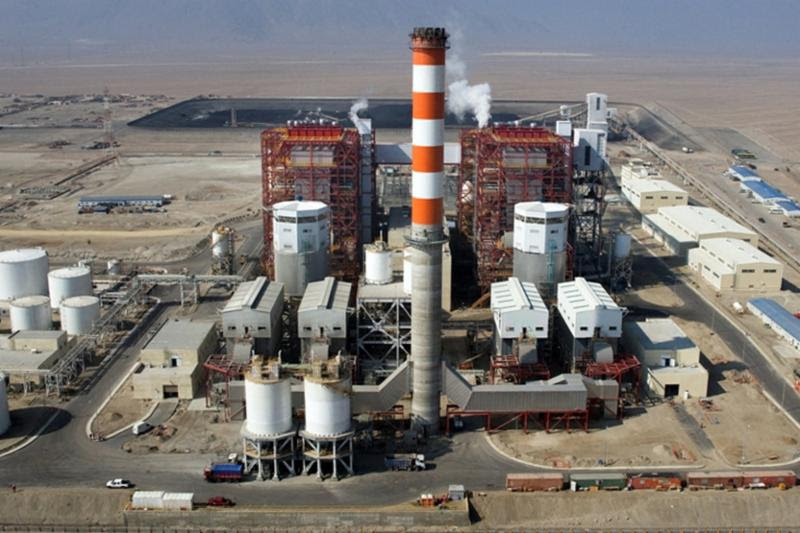 Coal kills people and hammers the climate, but governments and corporations continue trying to build new coal-fired power plants. ELAW is pleased to help partners in the Dominican Republic amplify local voices and present the economic case that a coal-fired power plant is a bad investment and should not be allowed to operate.

The project has been mired in scandal, with the original funder - the Brazil State-owned bank BNDES - pulling out. Construction has been halted for a long time due to corruption tied to the Brazilian contractor. The operators of the plant have yet to complete tests of the facility’s functionality.

At the request of ELAW partners, Ernie Niemi, President of Natural Resource Economics, traveled to the Dominican Republic last week to share his expertise with academics and decision makers, including Sina Del Rosario, the Vice Minister of Habitat and Local Development within the Ministry of the President, and the Board of Directors of the Dominican Corporation of State Electricity Companies (CDEEE), headed by economist Jaime Aristy Escuder who administers the Punta Catalina Thermoelectric Plant.
“I presented the facts – that the external risks associated with coal-fired power plants far outweigh the benefits,” says Ernie. “New reports are issued every week, showing the real risk of polluting carbon emissions. Renewable energy sources would be best, with natural gas coming in second. Coal does not make sense. There are cheaper ways to generate power.”

“Although the visit lasted just two days, the impact has been enormous as revealed by the amount of press we received. For our fight it has meant a great victory… Ernie helped us open up dialogue, for the first time, with authorities at the highest level and we have added many partners in the electricity sector. We also overcame the media blockade of information about this issue.”

We will keep you informed of our progress defending citizens’ rights to clean air and a healthy climate in the Dominican Republic, and around the world. 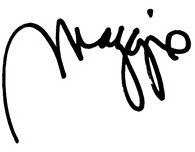