A team of ELAW partners, including Adv. T. Mohan and Adv. A. Yogeshwaran, with senior Adv. R. Vaigai as lead counsel, along with other Chennai-based lawyers, including B. Poongkhulali, Chethana, and Annapoorani, successfully challenged an attempt by Sterlite Copper, a unit of global mining conglomerate Vedanta Ltd., to reopen its plant, which was ordered closed in 2018 after many years of toxic operations. In the 10 years that ELAW has been involved in the campaign, other partners like D. Nagasaila, Shweta Narayan, and Dharmesh Shah have also contributed to the efforts to expose the company's polluting ways.

The Madras High Court denied the plea to reopen and also found Vedanta-Sterlite responsible for a disastrous sulphur dioxide (SO2) leak in 2013 that affected thousands of residents in Thoothukudi, a port city on the Gulf of Mannar in Tamil Nadu. 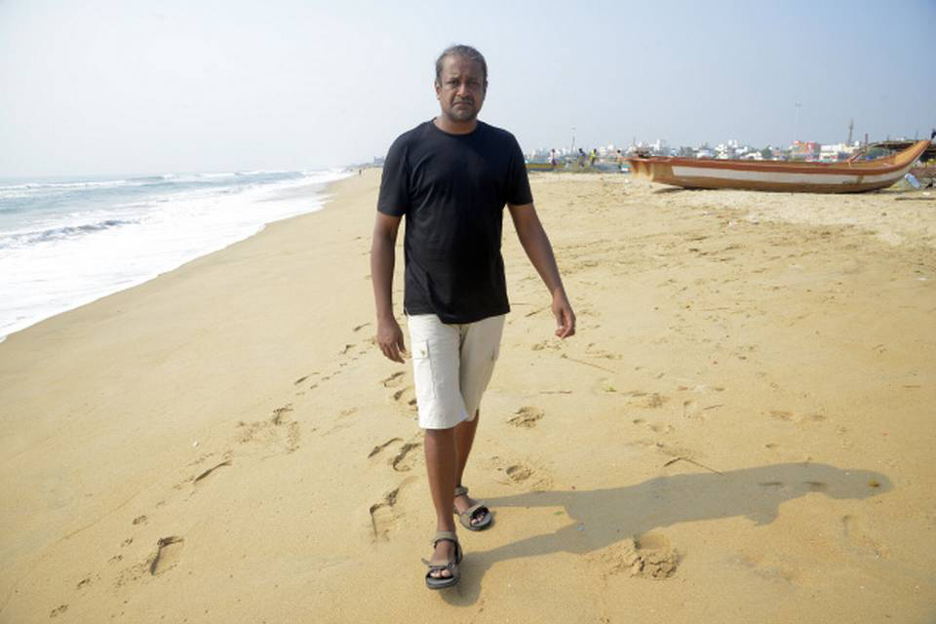 Nityanand Jayaraman, who has been part of the campaign to hold Vedanta accountable for 16 years writes, "Thank you to ELAW for the technical critiques and expert opinions, analysis and presentation of international best practices, and legal memos on various aspects of case law relating to closure of polluting units. Please know how much your contributions over more than 10 years have helped people here!"

This judgment was hard won, coming after 24 years of litigation, advocacy and strong community resistance. In May 2018, tens of thousands of community members protested to demand an end to Sterlite poisoning them. Police opened fire on protesters, killing 13 and injuring hundreds. The facility whose license renewal was denied by the Tamil Nadu Pollution Control Board (TNPCB) was ordered to be permanently closed by the Tamil Nadu Government. Sterlite responded by mounting a major litigation campaign to reopen the plant. 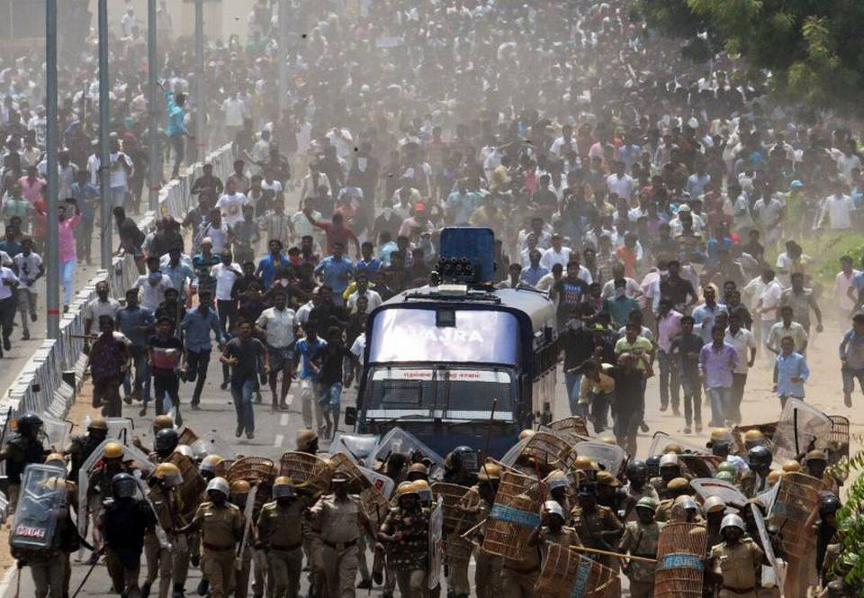 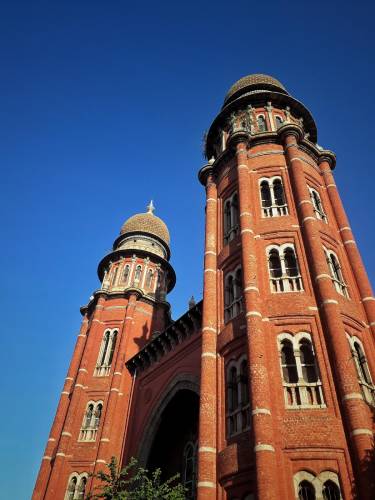 The High Court proceedings marked a key moment in the community’s long fight against Sterlite. Those challenging Sterlite had to make a strong case that the TNPCB’s response was justified given Sterlite’s long history of flouting environmental protection standards. ELAW Staff Attorneys provided court decisions from other countries upholding closures of highly polluting facilities, rather than simply imposing a fine, and decisions emphasizing that industries must comply with conditions designed to protect the environment and public health. The High Court agreed with these principles, declaring that the TNPCB and state officials were “fully justified” in ordering closure based on Sterlite’s long history of non-compliance.

The High Court criticized Sterlite and the TNPCB for failing to ensure that an adequately-sized buffer zone (green belt) was established around the facility and sufficiently planted with trees. Green belts are so important, according to the Court, that authorities would have been justified in closing the Sterlite plant based solely on the company’s failure to maintain a buffer zone.

Most importantly, the High Court decision reinforces a theme that runs through decades of Indian jurisprudence: the environment must be protected for future generations.

The Wire, August 24, 2020 Why the Vedanta-Sterlite Judgement Matters