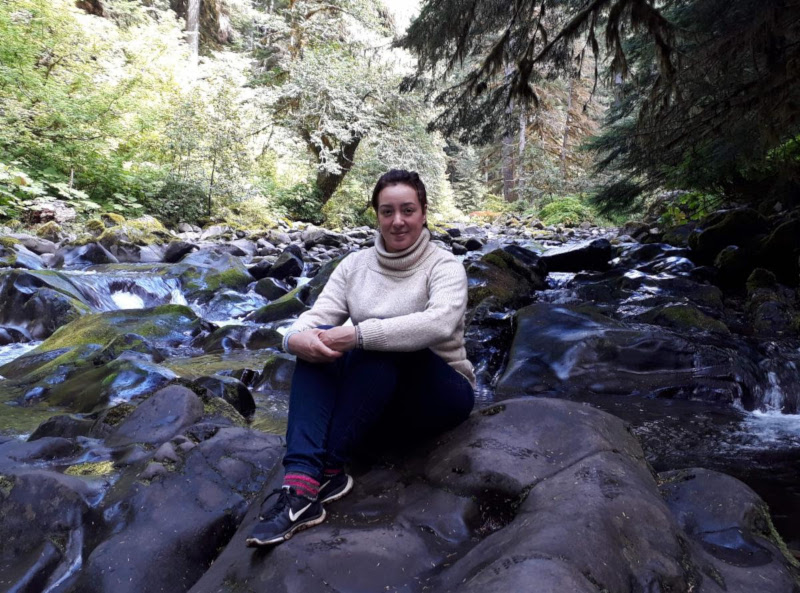 ELAW Fellow Juliana de Paula Batista arrived last week from Brasilia. She is an attorney at a leading NGO in Brazil, Instituto Socioambiental, which works to defend indigenous peoples and their organizations across Brazil.

“Learning about some of the challenges facing the Makah and Klallam peoples showed me that there are common problems in the United States and Brazil. With both of our national governments there is still a lot of difficulty in protecting ethnic minorities from majoritarian politics,” says Juliana.

Juliana also works with Afro-descendant traditional communities – the quilombola – who live in the Ribeira Valley in the southern part of the State of São Paulo. Food security in this community is threatened by bureaucratic government agricultural licensing that has resulted in the loss of traditional seeds and biodiversity. Juliana is helping this community navigate the bureaucracy and make their voices heard.

Many thanks to Tomoko Sekiguchi for serving as Juliana’s host family!