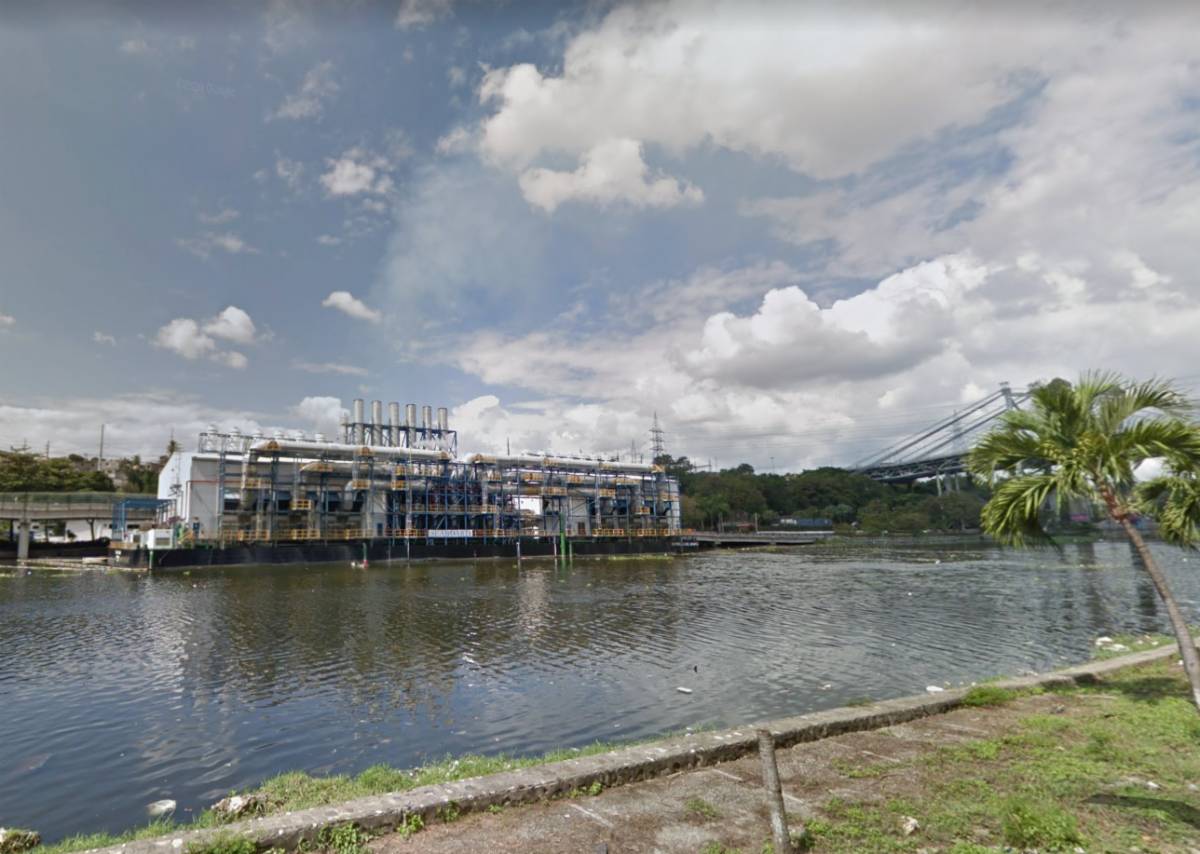 ELAW partner Euren Cuevas, Executive Director of the Institute of Lawyers for the Protection of the Environment (INSAPROMA) shares good news: The regulator of the Dominican Republic's electricity sector has rejected a special resolution approving the installation of the Estrella de Mar III LNG-fueled electric power plant because it does not meet legal requirements.

The plant would have joined similar floating power barges that have been in operation for the past three decades on the Ozama River, which runs through densely populated Santo Domingo. Although these barges are designed for short-term use to supply power in emergency situations, they have been running continuously since the first was installed in 1989. The International Maritime Organization (IMO) standards that regulate power barges are meant for operation at sea, or while docked briefly at port, and not intended for power plants that operate next to communities over many years. The newest power barge, which arrived this winter, would have been the largest yet.

INSAPROMA has worked for years to challenge the authorization of these power barges due to the severe unregulated pollution that harms the community and damages the river.

Euren Cuevas has 20 years of experience working alongside communities to defend their right to a healthy environment. Cases have included the recovery of protected areas, such as Boca of Yásica, Guaraguao-Punta-Catuano, the Bani Dunes, and the fight against mineral coal in Punta Catalina, as well as challenging this power barge.

“The jointly introduced amparo action that INSAPROMA introduced was key to the Superintendency of Electricity refusing to grant the resolution for the installation of Estrella de Mar III,” says Euren. "We celebrate this action to safeguard the health of the surrounding communities and the protection of the environment and natural resources of the river.”

INSAPROMA called on ELAW Staff Scientist Dr. Rye Howard to analyze the Estrella de Mar II plant that is already in operation and explain the impacts of these power barges on the community and the river. Rye underscored the harmful air and noise pollution produced, and the impacts to the environment from the thermal pollution of the water used to cool the plant that is discharged back into the river. They pointed out that IMO standards allow power barges to emit about 15 times more nitrogen oxides (NOx) than an average coal plant of the same size in the United States.

Rye observes: “We are seeing an uptick in partners working to challenge power barges. We suspect that these barges, which are just a cluster of huge marine engines bolted together and docked in the river, may be part of a bigger story of poorly regulated fossil fuel use. They are easy to build, easy to site, and are virtually unregulated in comparison to a stationary power plant.

ELAW and its partners are concerned that these barges are becoming a way to create a new and poorly regulated market for LNG, which is touted as a ‘clean’ fuel but, because of methane leakage, may actually have a larger climate impact than the carbon dioxide emitted from the plant itself.”

Thanks to Euren and the team at INSAPROMA for sharing good news for communities and the river in the Dominican Republic. We look forward to helping INSAPROMA advocate for cleaner options for the community of Santo Domingo.

Dominican Today. May 3, 2021
Ministry of Environment Rejects a 2nd Power Barge in the Capital's River 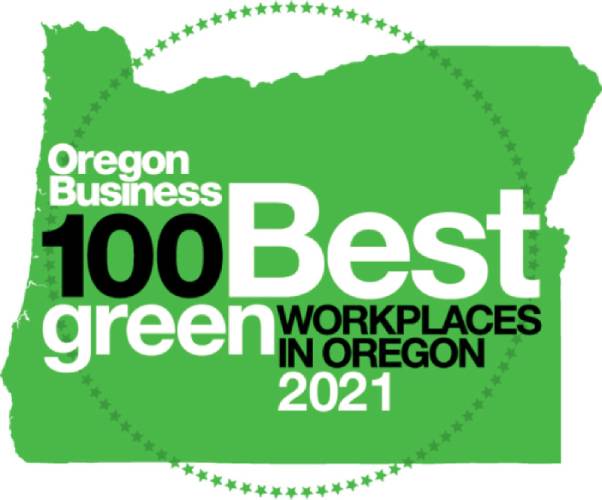