A graduate of the University of Oregon Law School, as well as Georgetown University and the Universidad Nacionale de General San Martin in Argentina, Killian Doherty was a beloved member of the team at ELAW, where he used his legal and linguistic skills to collaborate with lawyers around the world to protect communities and the environment.

Killian was passionate about the planet and defending the rights of indigenous communities. His expertise in areas of Latin American jurisprudence was well known, and his fluency in Brazilian Portuguese and Spanish enabled him to draft legal briefs in the native language and file them directly in Latin American courts.

People from the Wayúu Indigenous group in Colombia and colleagues in Peru planted trees in the Amazon in his memory. He was a friend to all, and he had friendships around the world. His ability to communicate across cultures, unwavering commitment to environmental justice, and passion for life touched many. Killian Doherty passed away at the age of 37 after battling a rare and aggressive cancer for 15 months. 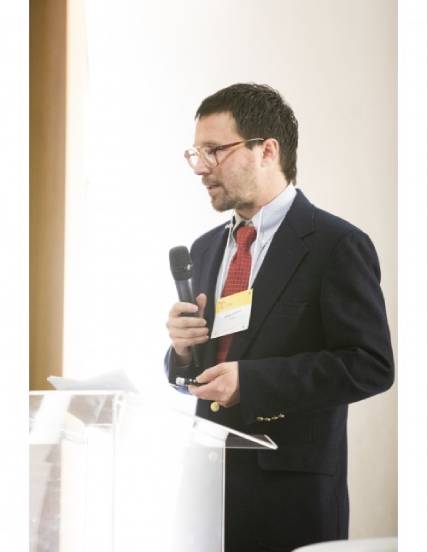 The Killian Doherty Legacy Fund was created with a generous donation from the Doherty family. We invite you to contribute to the Fund. Your gift in memory of Killian supports a Killian Doherty Law Fellowship position at ELAW to continue Killian’s legacy and to inspire law students and new lawyers to pursue a career protecting communities and ecosystems around the world.

“I can picture the day Killian first came to our office as a first-year law student wanting to find ways to support our work and our partners. He jumped immediately into interpreting for partners who wouldn’t otherwise have been able to share their stories. He impressed us all immediately, not just with his incredible language skills, but with his passion for helping lawyers and communities around the world.

Killian came to work with us as a student extern and immediately demonstrated that he was smart and a great writer. When he said he wanted to work with us for credit again, we invited him to collaborate in ELAW’s first and only advanced legal externship. The rest is history. Once we had Killian working with us, we needed him to stay.” 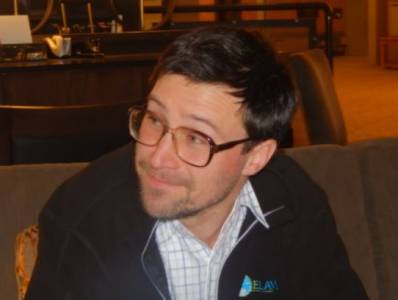 We will honor Killian’s legacy and empower others to continue his important work through Killian Doherty Law Fellowships.
CONTRIBUTE TO THE KILLIAN DOHERTY LEGACY FUND
Contribute Here