Skip to main content
ELAW U.S. Board of Directors 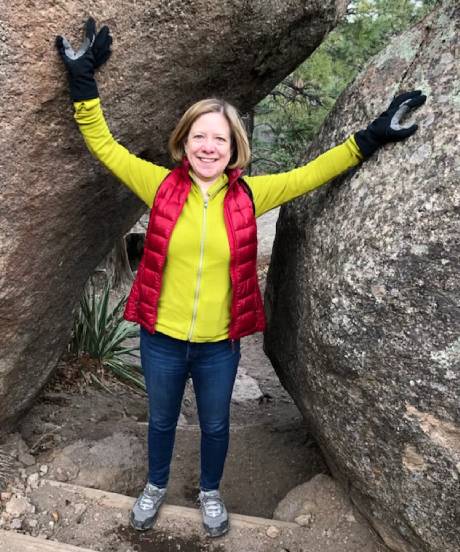 Amy Shannon
President & Chair
Amy Shannon is a non-profit management consultant who has served for more than a decade as Senior Advisor to Alianza Americas, a Latin American immigrant-led network that promotes racial, economic, and social justice across the Americas. She has worked extensively in philanthropy, both as a consultant and as a program officer in the Environment Programs at the C.S. Mott Foundation, and the John D. and Catherine T. MacArthur Foundation. In addition to her prior service on the ELAW board, Amy has served on other non-profit boards, including Pesticide Action Network North America, Interamerican Association for Environmental Defense, and Bank Information Center. 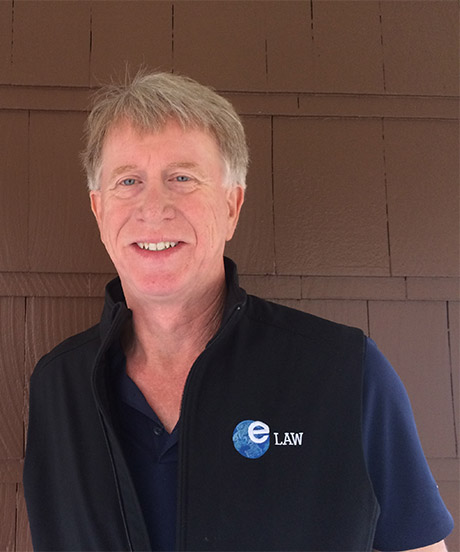 Mike Axline
Michael Axline is a partner in the Miller, Axline & Sawyer law firm in Sacramento, bringing cutting-edge toxic tort cases involving contamination of public water supply systems. Mike was a law professor at the University of Oregon for more than 15 years before joining Miller, Axline & Sawyer full-time in 2004. Mike founded the Western Environmental Law Center in 1993, a regional public interest environmental law firm with offices in Oregon, New Mexico, and Colorado. Mike filed the first lawsuit on behalf of the endangered spotted owl in the Pacific Northwest and has worked on cases involving endangered species, habitat destruction, water pollution, air pollution, forestry, grazing, toxic substances, pesticides, and other environmental issues. His book, Environmental Citizen Suits, is an invaluable resource for practitioners. Mike is a founder of the ELAW network and consults on ELAW legal projects. 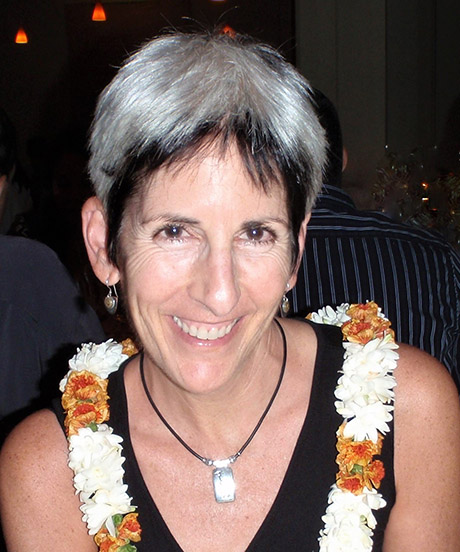 Roanne Bank
Treasurer
Roanne Bank is a Certified Public Accountant in private practice in Eugene, Oregon, with a focus on tax preparation and consulting for individuals, small businesses, trusts, and estates. She is also co-founder and business manager of Six Degrees Construction Company, which specializes in custom residential projects using sustainable building practices. She previously served on the board of Pacific Rivers Council. 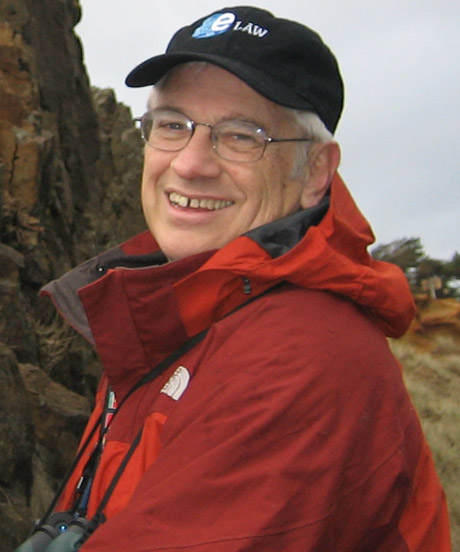 John Bonine
John Bonine has worked to protect the environment through law for 45 years, first at the U.S. Senate, then at the U.S. EPA. Currently, John is a law professor at the University of Oregon and founder of the Environmental Law Clinic at the University. He has focused on building a support system for grassroots environmental lawyers in the U.S. and around the world. He is the author of the books "The Law of Environmental Protection" and "Human Rights and the Environment". John is a founder of ELAW and maintains regular contact with lawyers in the ELAW network and advises on legal projects. John travels widely and introduces ELAW to new advocates. 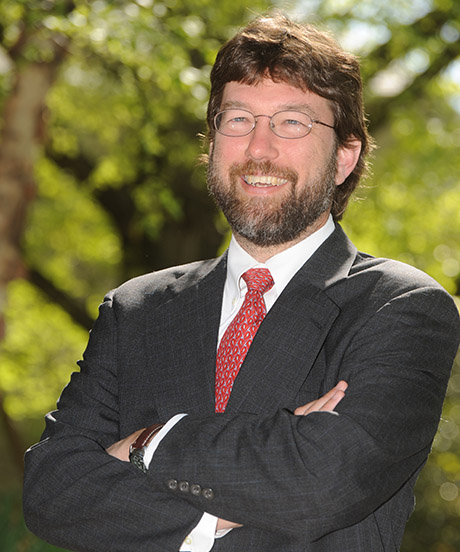 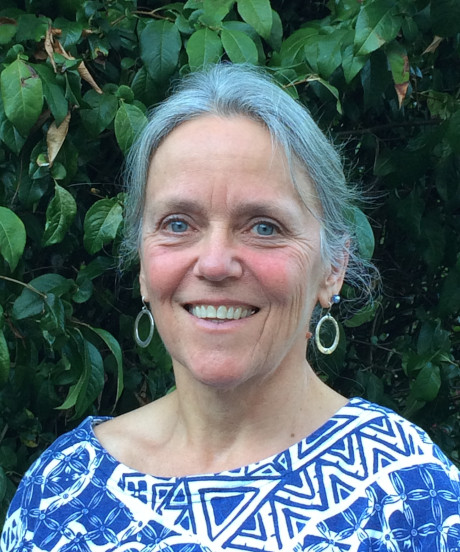 Manuela Huso
Manuela Huso is a Research Statistician with the US Geological Survey and has a courtesy appointment in the Statistics Department at Oregon State University. Her research is directed at developing statistical tools to accurately measure the effects of renewable energy development on wildlife and to design experiments to test novel approaches to reduce those impacts. Before joining the USGS, Manuela was a Peace Corps Volunteer in Burkina Faso and the director of a forestry project in eastern Chad, then spent more than 20 years as a consulting statistician in the college of Forestry at OSU. 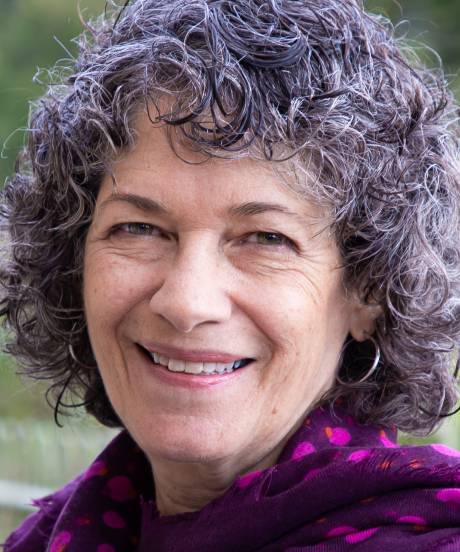 Diana McCaulay
Diana McCaulay is a Jamaican environmental activist and the founder of one of the island’s strongest nonprofit organizations, the Jamaica Environment Trust. She has 30 years’ experience in delivering environmental education programs and leading successful advocacy campaigns to protect the island’s natural resources. She has served on several nonprofit and public sector boards over the years, including the Environmental Foundation of Jamaica (capitalized with debt swap funds from the US) and the Natural Resources Conservation Authority, Jamaica’s statutory board. She was awarded national honors by the Jamaican government in 2016 for her environmental work. She is a graduate of the University of Washington, with a Master of Public Administration and a Graduate Certificate in International Development Policy. She is also a published novelist and has written frequently on the environment for a range of publications.

Kristen McDonald
Kristen McDonald leads the China Program at Pacific Environment, supporting grassroots environmental organizations in China and Southeast Asia to address climate change, industrial pollution, and plastic pollution. Her work includes connecting organizations with public interest lawyers and training the next generation of environmental lawyers. Previously, she worked extensively in the river conservation field in the US and internationally, including as founder and director of China Rivers Project. Kristen earned a PhD from the University of California at Berkeley in Environmental Science, Policy and Management, and a bachelor’s degree in Literature and Environmental Studies at Yale University. She lives in Point Reyes Station, CA, with her partner and son, and she serves as board president of her local community radio station, KWMR. 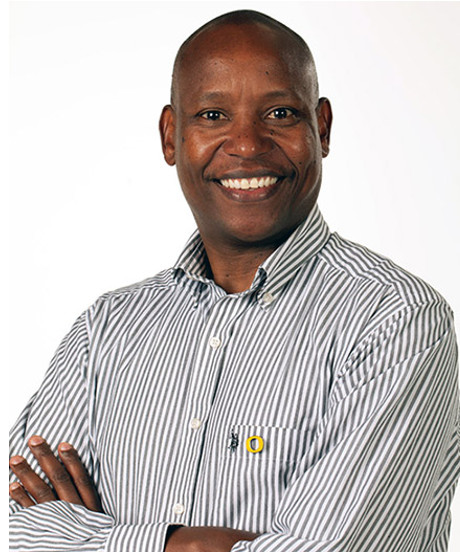 Cleven Mmari
Cleven Mmari is the Director of Information Technology Services at the University of Oregon's Division of Student Life. Cleven has worked in higher education IT for 22 years. He studied electrical engineering at the University of Dar-es-Salaam, Tanzania, before transferring to the University of Oregon where he studied Mathematics and Computer Science, and secured a Master's of Public Administration (MPA). Since 2010, Cleven has volunteered with Network Startup Resource Center and conducted IT trainings across Africa. Cleven has been a friend of ELAW and welcomed lawyers from around the world since the mid-90’s. 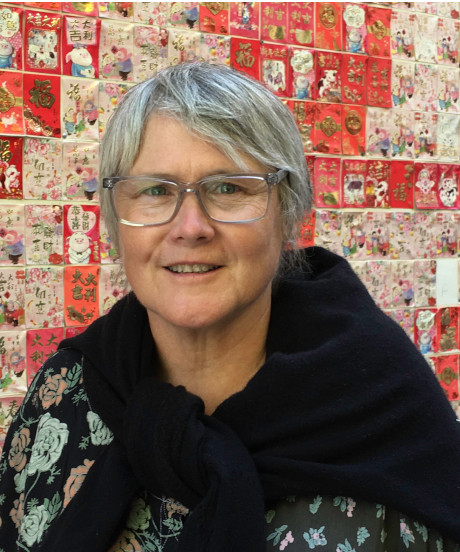 Monica Moore
Monica Moore serves as managing trustee for a small family trust, and advises non-profit and donor organizations. She recently stepped down as Program Director with the CS Fund, where she oversaw the emerging technologies portfolio, and supported social movement analyses and critiques of nanotechnology, synthetic biology and geoengineering. Monica’s extensive experience with environmental, agricultural and social justice organizations includes co-founding the Pesticide Action Network (PAN) International, and establishing and leading the PAN North America regional office for 27 years. She has lived and worked in Latin America and Europe, and served on boards of organizations based in the US and internationally. Monica holds a Master’s degree in wildlands resource science from the University of California at Berkeley, where she conducted research on biological pest control in Cuba.

Alison Wright
Alison Wright is the Director of the Environmental Defenders Collaborative (EDC) at Global Greengrants Fund (GGF). Alison is trained as an attorney, and has worked with the Environmental Defenders Law Center, and the InterAmerican Commission on Human Rights. She set up EDC at the Biodiversity Funders Group, before it 'landed' at GGF. Alison brings experience and knowledge about responding to attacks on defenders, targeting the drivers of shrinking civil space, channeling critical resources to defenders, and strategic litigation to our board. 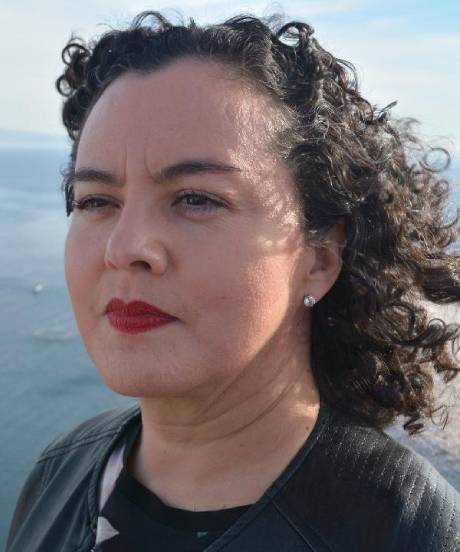 Carla García Zendejas
Vice President
Carla García Zendejas is an environmental attorney from Tijuana, Mexico with more than 20 years’ experience. She has been an ELAW partner since 1998 and has achieved numerous successes in environmental justice cases involving water pollution, energy infrastructure, and extractive industries. She is the Director for the People, Land and Resources Program at the Center for International Environmental Law (CIEL). Previously, she served as staff attorney and co-founder of Yeuani and worked with the Due Process of Law Foundation and the Border Power Plant Working Group. She has served on the boards of many civil society and nonprofit organizations and currently sits on the board of the Center for Economic and Social Rights and serves on the Steering Committee of the Coalition for Human Rights in Development. She earned a Masters in Law from the Washington College of Law at American University.