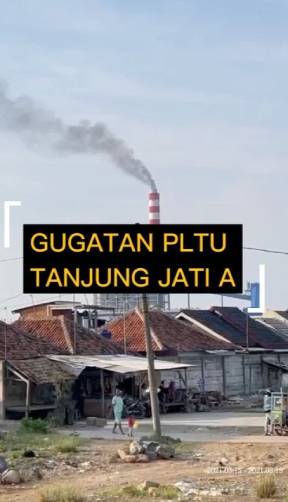 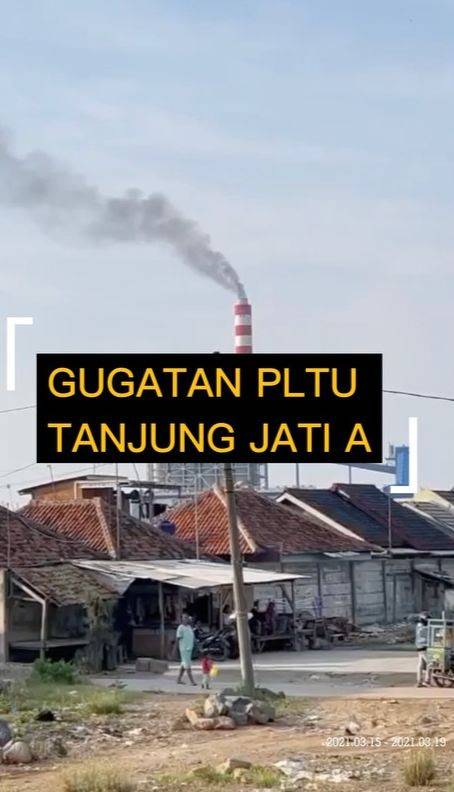 The coal plant proposed for Pengarengan Village in West Java would have pumped out enormous amounts of greenhouse gases.

ELAW Staff Scientist Dr. Mark Chernaik provided Indonesian partners with an expert statement on the likely climate impacts of the proposed plant. His findings showed that over its 30-year proposed life, the coal plant would emit more than 200 million metric tons of CO2 at substantial economic and human cost.

Ohiongyi Marino, an attorney at the Indonesian Center for Environmental Law (ICEL), wrote to Dr. Chernaik: “I want to say thank you so much for your and ELAW’s contributions.”

“The early retirement of coal fired power plants must be carried out immediately and the construction of the CFPPs must be halted without any exception. By stopping the construction of CFPPs, threat of climate change can be minimized and the environment can recover from climate change, so that our children and grandchildren will be able to enjoy the environment in the future.”

Congratulations to ICEL, WALHI, and the people of Indonesia for saying no to polluting coal-fired power plants and advocating for green energy and healthy communities.

For local news on the victory, see: