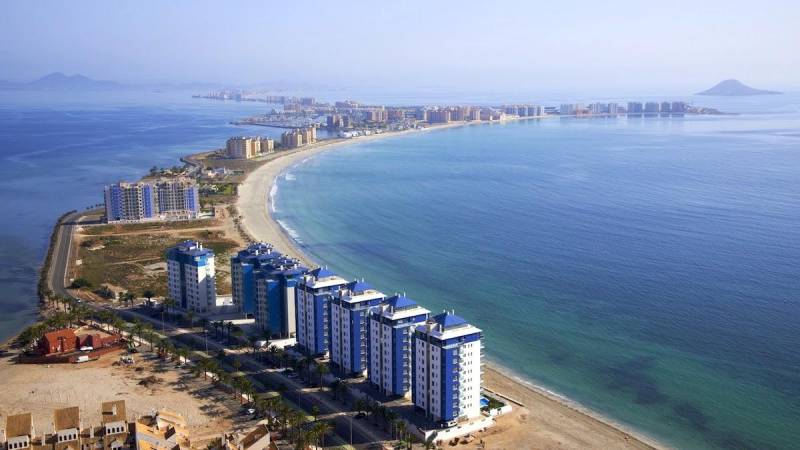 One of Europe’s largest and most endangered saltwater lagoons – the Mar Menor – was recently granted special protection by Spain’s senate. “The lagoon now has legal status as a person, which is a first for Spain,” says ELAW partner Eduardo Salazar who has worked with Professor Teresa Vicente at the University of Murcia for years, to protect the Mar Menor.

“Dire conditions in the lagoon led more than 640,000 people to back a campaign to safeguard the Mar Menor by having it recognised as a legal “person” that can be protected and preserved by the government and residents.”

The Mar Menor was prized for its clear waters until tourism expanded massively in the 1970’s. The Canal del Estacio was opened for large boats to pass through, and a sand bar called La Manga, that separates the salty lagoon from the Mediterranean Sea, was covered with buildings. Mar Menor now has more marinas per square kilometer than anywhere on the Spanish Mediterranean. Meanwhile, agricultural and livestock operations are washing water contaminated with fertilizers, pesticides, and pig waste into the lagoon and aquifers, causing eutrophication.

ELAW worked with Eduardo to review an ecotoxicology report on the impact of desalination plants on groundwater and the use of pesticides near the lagoon. ELAW also helped Eduardo learn more about ecosystem services, to help estimate the liability of the companies involved.

“ELAW’s insight was crucial,” says Eduardo, who focused on the legal initiative to protect the Mar Menor.

“We are pleased with this new ecocentric approach in Spanish legislation,” says Eduardo, who is now working to ensure the new law is enforced.

An interview with Eduardo Salazar by Marecologia