ELAW partners in Malaysia share wonderful news! Attorneys Meena Raman, Jessica Binwani, and Theiva Lingam announce that a proposed 4,500 acre mega-reclamation project on Penang Island is canceled. The Appeal Board revoked the environmental impact assessment (EIA) approval, which means that the project cannot proceed until a fresh EIA is obtained.

This project proposal called for the construction of three artificial islands on the southern coast of Penang Island. The islands were to be developed as a part of the expansion of the Bayan Lepas Free Industrial Zone (FIZ) and Penang International Airport, as well as mixed development comprising residential and commercial areas. 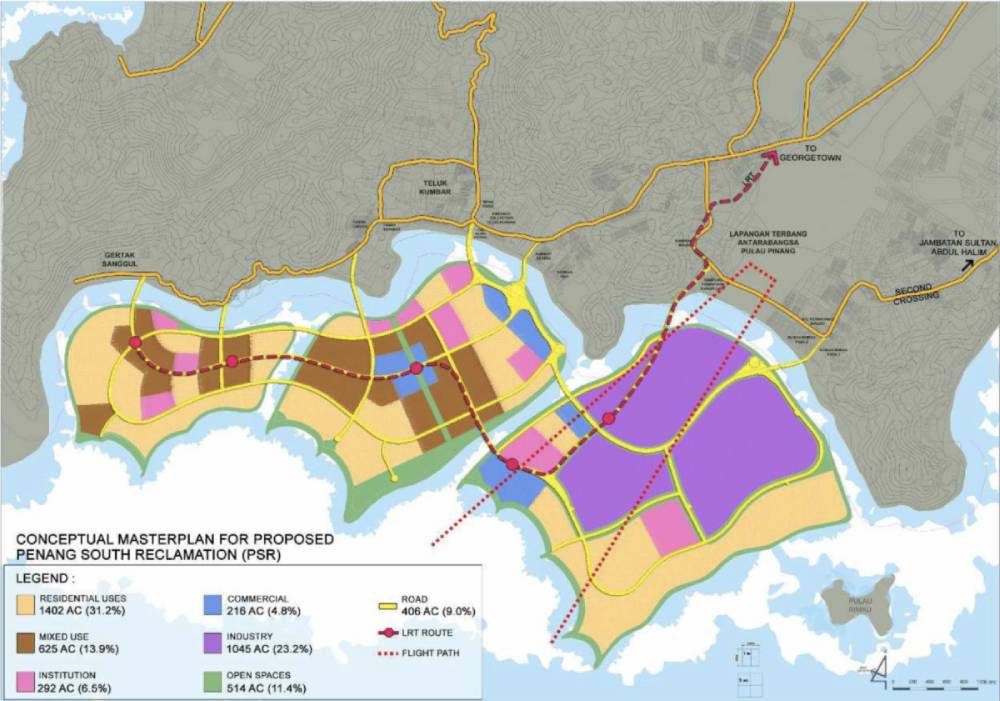 ELAW’s science team worked with Meena and Theiva for many years to identify the project’s flaws. Dr. Heidi Weiskel underscored that the construction of the islands would have destroyed mangroves and estuaries that support the area’s fisheries and damaged the area’s marine ecosystem. 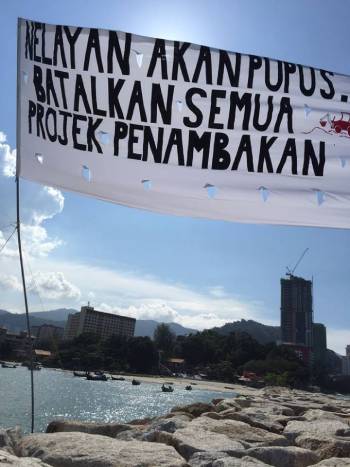 “There are eight rivers in the immediate project area whose outflow would be blocked by the construction of islands at the river mouths,” Heidi says. “Rivers carry critical supplies of sand and sediment to maintain natural beaches, freshwater, and even transport migratory species out to sea. They need to flow freely in order to deliver their ecosystem services. River sediments maintain land areas, stabilize mangrove forests, and reduce erosion rates. Estuaries serve as nurseries for juvenile species preparing to head out to the open ocean once they reach sufficient size. Estuarine habitats where rivers meet the ocean are among the most productive on Earth.”

Additionally, the project plans did not consider seismic activity and the fragility of constructed islands, which could be at risk in this seismically active area.

Meena led the legal team representing the fisher folk’s union. Meena says, “A new EIA could be submitted by the project proponents, but we have put a dent in their plans for now. We are prepared to fight it if they submit a new plan.” She adds, “This decision is significant as it is not only important for the Penang Island reclamation project case but for all EIA approvals by the Department of Environment. Many thanks to ELAW Staff Scientists Drs. Heidi Weiskel and Mark Chernaik for your valuable analysis on this project over many years, ELAW Staff Attorneys Jen Gleason and Liz Mitchell, and ELAW partners in Jamaica, India, and South Africa who provided similar cases and legal research for this appeal.”

Congratulations to our Malaysian colleagues, the fisher folk, and civil society on this big win!