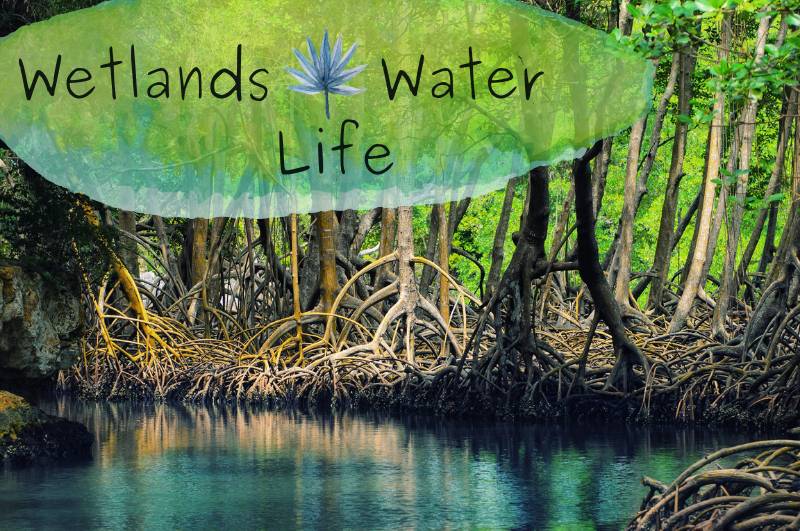 This year, World Wetlands Day shines a spotlight on wetlands as a source of freshwater and encourages us to protect and restore them.

We are facing a growing freshwater crisis that threatens people and our planet. We use more freshwater than nature can replenish, and we are destroying the ecosystem that life depends on most – wetlands. Nearly 90% of the world’s wetlands have been destroyed and those remaining are disappearing three times faster than forests. 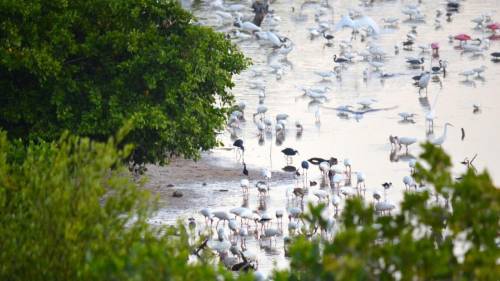 Provide a home for nature

We are glad to report on recent progress in the Dominican Republic to stop an illegal resort and set a national precedent preventing development in protected areas and halting the destruction of mangroves. 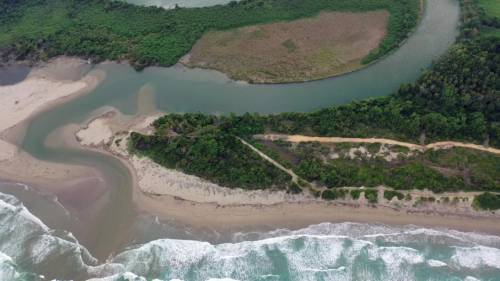 Last year, a developer illegally began clearing the site for a 438-room hotel and resort at the mouth of the Yásica River on the northern coast. Clearing activities have already harmed the mangrove forests and dunes that ensure freshwater supplies and protect against storm surges.

ELAW partners at the Institute of Law for the Protection of the Environment (INSAPROMA) are bringing cases against both the developer and the government for violating laws governing protected areas and for cutting mangroves, which are protected. The cases are nationally significant because the project would set a dangerous precedent for developing in a protected area. The ELAW team is providing technical, legal, and economic arguments to support INSAPROMA’s work to stop the illegal development.

Euren Cuevas, Director of INSAPROMA, recently celebrated a provisional victory that halted construction activities for the 438-room Ritz Carlton Hotel until the case can be heard. He says, “We hope that justice will continue to guarantee a healthy and ecologically balanced environment for the well-being of all species on the planet.”

We celebrate our partners around the world who are protecting and restoring vital wetlands!