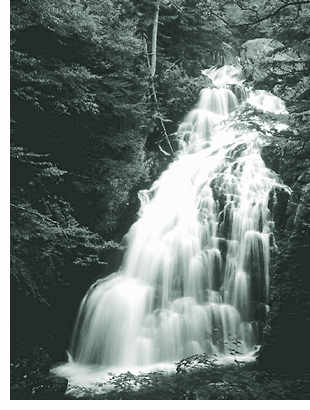 Bangladesh`s Supreme Court ruled that NGOs may file lawsuits to protect the public interest. "Standing" is often a critical issue in citizens` efforts to enforce environmental laws. When a plaintiff is granted standing, it means that the plaintiff can go to court to enforce the law. The Bangladesh Constitution states that a "person aggrieved" may bring a case to court. In 1991, the Supreme Court of Bangladesh interpreted this to mean a "person personally aggrieved." Because NGOs could not be "personally aggrieved," that decision denied standing to NGOs and closed the courtroom doors.

After this decision, NGOs in Bangladesh wanted to go to court to challenge a pilot project of a proposed Flood Action Plan (FAP). They claimed that the pilot project would displace people, create unemployment, damage the soil and habitat of flora and fauna and threaten human health and drinking water. According to BELA, the project would have affected over a million people. BELA sued the Ministry of Water Resources, Ministry of Land, Bangladesh Water Development Board and the Flood Action Plan functionaries to stop the project.

BELA called on the ELAW network for cases from other countries where courts allow NGOs to bring cases in the public interest. Lawyers from several countries sent information for BELA to use in its lawsuit. BELA filed the case on its own behalf and on behalf of people who would be directly affected by the project. The lower court denied BELA`s standing. BELA appealed and the Supreme Court of Bangladesh overturned the 1991 decision and granted standing to BELA. This decision will empower Bangladesh citizens to enforce evironmental laws. It should help courts around the world recognize that citizens and NGOs can and should play a strong role in defending the environment.